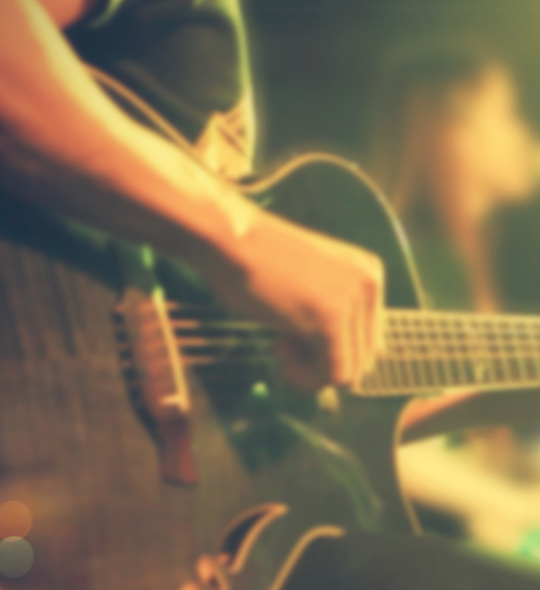 Be entertained byTALENTED REGIONAL MUSICIANS!You will hear everything from Motown to bluegrass during the festival. Performing Saturday along the River View Park Walking Trail 5 pm to 7:30 pm Hershel [...]

You will hear everything from Motown to bluegrass during the festival.

OTHERS ARE BEING ADDED FREQUENTLY, PLEASE

Learn all about our favorite liquid—bourbon!

Bernie Lubbers is an ambassador for North American Whiskey for Heaven Hill Distilleries and known as The Whiskey Professor, and author of “Bourbon Whiskey – Our Native Spirit.” He is a popular speaker, talented musician and has been a touring stand up comic for the past 25 years as well.

Michael Veach was inducted into the Kentucky Bourbon Hall of Fame in 2006. He’s written and contributed to five books and is the foremost authority on bourbon history. In addition to this he is the former Filson Historical Society Bourbon Historian. Michael has provided bourbon history education in many different forms over the years. He owns his own bourbon consulting company, Bourbon Veach LLC.

Fawn Weaver is the founder of Grant Sidney, Inc., an investment firm that has silently participated in real estate and privately-owned tech and lifestyle brands for the past 24 years. Weaver is often active in her investments, serving in leadership capacities behind the scenes, as well as publicly when it serves the company well to do so. She’s the co-founder of Uncle Nearest Premium Whiskey, serving as CEO and chief historian. She is a TED speaker, as well as a USA Today and New York Times bestselling author who has appeared on popular radio, morning and talk television shows around the world, including CBS This Morning and NPR. She’s been featured over a hundred times in publications from the Los Angeles Times to the USA Today to Chicago Tribune and New York Times.

Weaver has served on the executive boards of Slavery No More, MEND Poverty, and is the founder of the Nearest Green Foundation, a 501(c)(3) non-profit dedicated to shining a spotlight on the first known African-American master distiller, Nathan “Nearest” Green. This story, lost in time, was uncovered by Weaver and a team she brought together consisting of 20 archaeologist, genealogist, historians, archivist and conservators. She is currently overseeing 12 projects all related to honoring Green, with her favorite among them being the Nearest Green Legacy scholarship which provides full tuition and books for all Green descendants in college. Currently, there are ten Legacy scholarship recipients attending universities across the U.S.─from Texas A&M to the University of Missouri to Auburn University─with that number expected to increase exponentially in the years ahead. The Legacy Scholarship extends to not only each recipient’s undergraduate but also their graduate degrees. The first scholarship recipient graduated with honors from the University of Tennessee in May 2018 and is headed to the University of Louisiana to pursue her graduate studies in the fall. The Nearest Green Foundation is funded by proceeds from sales of Uncle Nearest Whiskey.

Dr. Heist is well known in the fuel and beverage ethanol industries for his problem solving skills relative to the microbiology and biochemistry of fermentation and overall process experience. Education includes B.S., M.S., and Ph.D. degrees from the University of Kentucky in Plant Pathology and microbiology-related fields. Heist currently serves as Co-Owner and Chief Scientific Officer for Ferm Solutions, Inc. based in Danville, Kentucky, a provider of yeast and fermentation products, technical support and training to the fuel and beverage ethanol distilleries.

Dr. Heist and his research team collaborate with industrial and academic partners on projects related to controlling bacterial contamination during ethanol production and yeast strain selection and improvement. In 2013, Ferm Solutions expanded its operations and formed Wilderness Trail Distillery, which produces a variety of craft-distilled spirits including Wilderness Trail Kentucky Straight Bourbon and Rye Whiskies, Blue Heron Vodka and Harvest Rum. Wilderness Trail Distillery won Kentucky Manufacturer of the Year in 2016 and is one of the fastest growing premium bourbon whiskey companies in the world.

Dave Scheurich is the Master Distiller for Boondocks Brands which is owned by Royal Wines in Bayonne, NJ.  His role is to find, evaluate and recommend the purchase of exceptional whiskeys for the Boondocks portfolio.  He oversees the distillery production operations during the making of new whiskeys and supervises the processing and bottling of the brand portfolio which includes Boondocks American Whiskey 95 Proof and Cask Strength, Boondocks 8-Year-Old Bourbon finished aged in Port Wine Barrels and Boondocks Spiced Projects.  Dave name is on the label of every bottle of Boondocks as a stamp of approval as a mark of quality and drinkability.  He often makes brand presentations and conducts tastings to introduce and promote Boondocks to whiskey aficionados.

Dave is the owner of High Spirits Enterprise LLC, a distillery consultant business.  He helps entrepreneurs who want to enter the micro-distillery business through the development of business plans, distillery layout and design, operational management, project management and product creation.  He makes presentations on the history of bourbon, how bourbon is made and how to judge bourbons and, on occasion, conducts Bourbon 101 classes.

Dave is the retired General Manager and Distillery Manager for The Woodford Reserve Distillery.  He was the project manager for the major renovation of the distillery, a Historic National Landmark, and was directly involved in the conception, creation and development of both Woodford Reserve bourbon and its homeplace.   Like distillery managers of yesteryear he lived on property at the distillery and performed production duties as well as product promotions as a brand ambassador.   Dave retired in 2011 and now lives in a house overlooking Herrington Lake in Danville, KY.

His work experience also includes distillery and other production and facility management roles for the Brown-Forman Corporation, Joseph E. Seagram and Sons, Wild Turkey Distillery, Kentucky Paper Box Company and 7-UP of Detroit.  Dave is currently the Master Distiller for Boondocks American Whiskey and has helped numerous micro distilleries develop and come to life. He earned a bachelor’s degree in Business Administration from Morehead State University and a master’s degree in Business Administration from Bellarmine University.