Accuras is an online audio distribution platform based in Berlin, Germany, that enables its users to upload, record.

Facebook is an American for-profit corporation and an online social media and social networking service based in Menlo Park, California. The Facebook website was launched on February 4, 2004, by Mark Zuckerberg, along with fellow Harvard College students and roommates, Eduardo Saverin.

Then Andrew McCollum, Dustin Moskovitz, and Chris Hughes. The founders had initially limited the website’s membership to Harvard students; however, later they expanded it to higher education institutions in the Boston area, the Ivy League schools, and Stanford University. Facebook gradually added support for students at various other universities, and eventually to high school students as well.

Purchase Tickets Now
ARE YOU READY JOING OUR EVENT PROGRAMS ?
We are here for joining all hands for revolutionary Events
Know More

Bourbon on the Banks Festival, Inc. is dedicated to honoring the legacy and art of making bourbon by producing authentic, celebratory events that promote the advancement of the fermentation and distillation industry and support the economic and cultural development of the City of Frankfort and Franklin County. 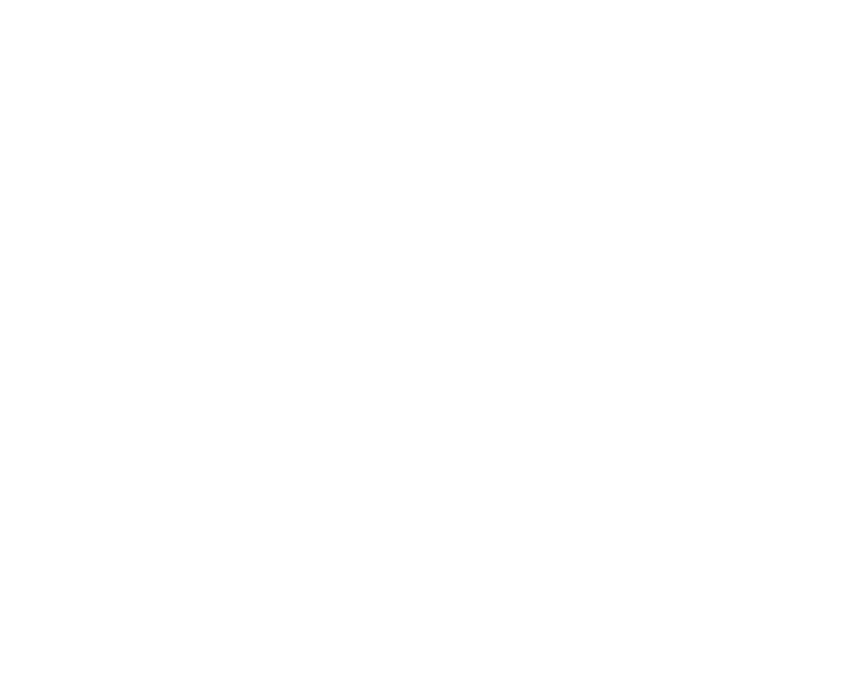